Naso Achilles Tang Speaks Up on the BVoAF

We’ve noticed an odd vibe at The Swamp lately. A few brave souls are voicing their own opinions about the insufferable atmosphere that permeates The Blog Version of Animal Farm. Here’s a recent example courtesy of one of the few sentient ones remaining in Charles’ echo chamber.

The childish games (including dingspats, name calling, hate-mongering and duplicitous backstabbing) are getting irksome for some of the lizards. Kudos to those primordial invertebrates at LGF who are finally growing spines and genitalia instead of blindly following the direction of King Numbnuts.

The BRC Crew is sad to announce that the brave sockpuppet who waded into the swamp -past wrenchwench, and even the lizardoid himself, undetected- and checked thousands of user profile pages (and found that a staggering 15,780 lizards were banned)…has indeed been blocked as well.

We’re going to refrain from revealing the real username of this true hero of sockpuppetry, on the (very good) chance that Johnson didn’t actually discover which account had stolen so many strawberries from him, but rather randomly blocked Patches as part of another genocidal lizard extinction event. Regardless, she strolled through the killing fields, stepped around scores of freshly-slaughtered lizard corpses, and completed her mission with perfect success.

Our hats off to thee…

This batch of comments got stuck in one of The World’s Greatest Search Engine™’s filters, and we’re submitting them without comment:

Roadkill is funny according to The Swamp 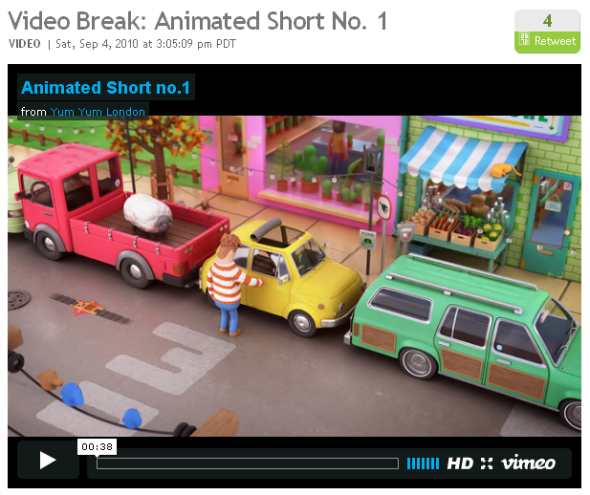 Okay, it’s a dumb amateur video (click on it to see it on YouTube). Why it amuses CJ so much to post it puzzles this longtime lizard turncoat, but looky here:

Buncha sickos over at the fatman’s trough.