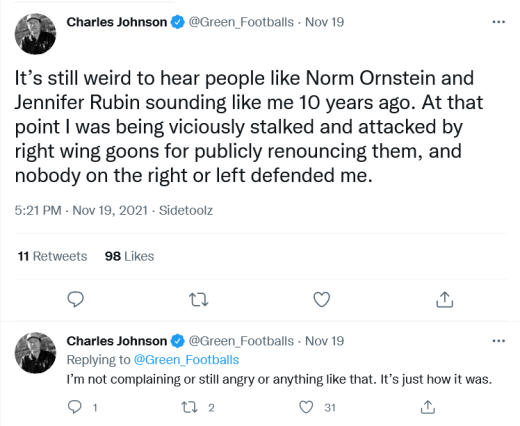 Charles’ BFF once offered to help – it would have been a hoot, but he got the boot. 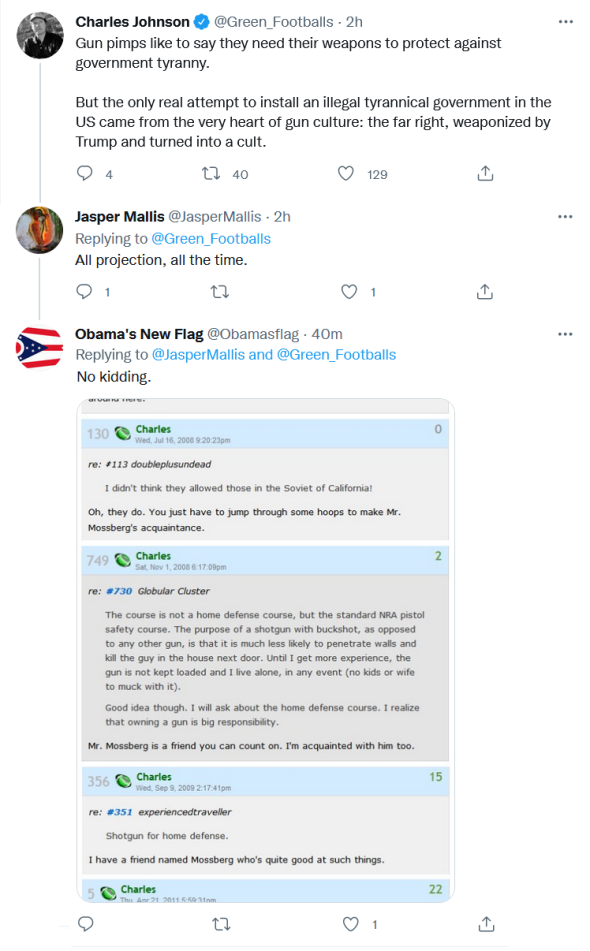 Who is the Stalker who stalks Daedalus? :D

We’re mocking, not stalking.
Jeering, not smearing.
What an attention whore. 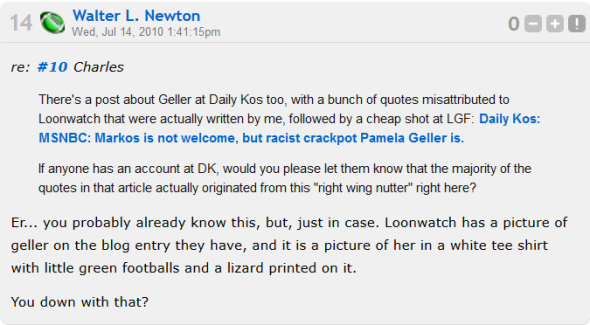 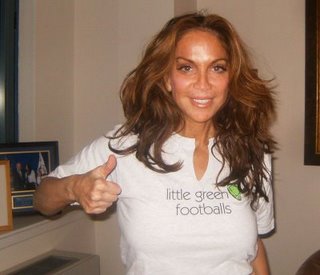 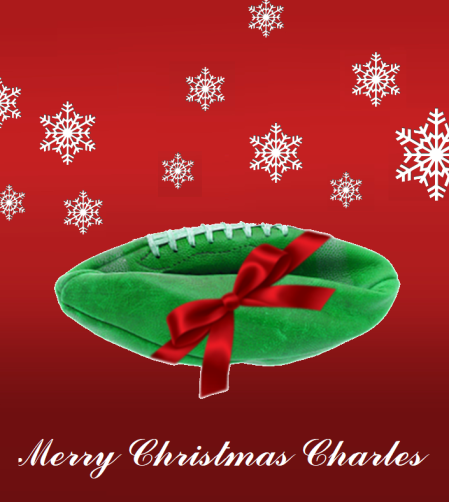 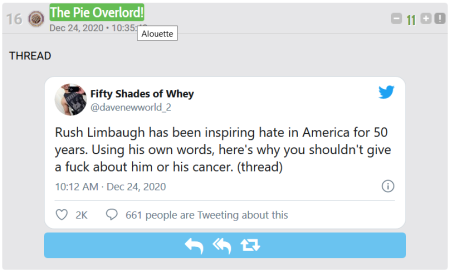 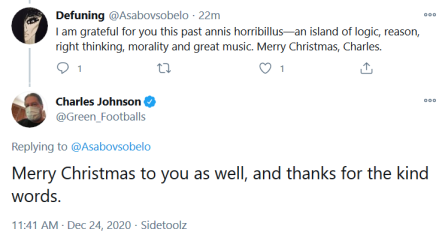 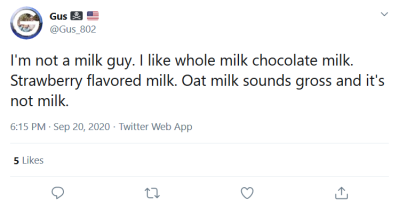 “Hey, Alexa. How can I make my traffic stats suck even more?” – Charles Johnson 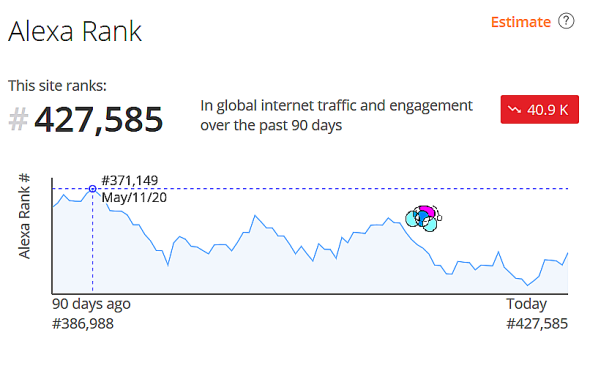 Last time we checked, the blimpcycle was riding an oddly shaped spike in April and rose to a higher than expected rank in May. LGF is now at about the same level it was in January. BTW, Charles, in the past 90 days, Jim Hoft’s Gateway Pundit has gone from #9,588 to #1,066. Sucks to be you.

In July 2008, Little Green Footballs clocked in at about 15,500 on Alexa website rankings. 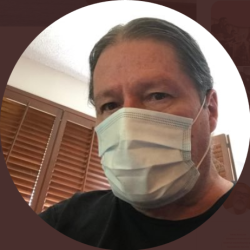 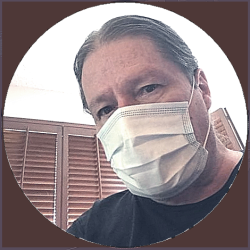 Flattening The Curve: LGF Traffic Down 65% 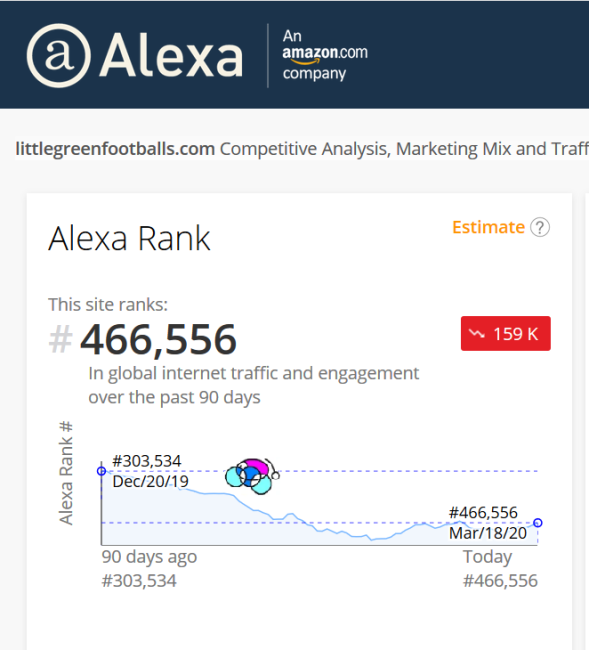