From the unpublished archives of Diary of Daedalus: About “Saint Pancake”

On the wikipedia entry for LGF, you’ll find this:

Johnson has stated many times that he is disgusted with media coverage of the death of International Solidarity Movement activist Rachel Corrie, who was killed by an Israeli bulldozer in Rafah, a town in theGaza Strip.[40] Johnson disputes the ISM’s account, holding that Corrie was “trying to ‘protect’ a house used for drugs and weapons smuggling”.[40] Johnson states:

Rachel Corrie was emphatically not a “peace activist”. She sided with terrorists and criminals, and advocated—in fact, was excited by—violence and mass murder.[41]In support of this view, he has cited[41] a diary entry[42] from Corrie in which he claims that she expresses the view that Palestinian violence towards Israel is justifiable and laudable.[41]

In posts about her on LGF, Johnson often features a photo of Corrie burning a hand-drawn American flag and surrounded by Palestinian children.[40]

What the wiki editors leave out is the interesting story behind the term “Saint Pancake”, which originated on LGF and was a staple reference to Corrie (and the manner of her demise) for years after her death (it was an entry in the long-lost LGF Dictionary, and even the handle of an LGFer).  It remains as one of the quintessential examples of the gall and dishonesty of Charles Johnson.

You see, rather than owning up to his culpability in popularizing the term and simply apologizing for it, Johnson instead denied any association, going so far as to state this at The Guardian:

It took a little while, but not only was it discovered that Johnson DID use the term, an analysis of the LGF comments section reveals that he essentially christened it.

Our Gus Is An Awesome Gus Part III

So El Gusano got temporarily suspended by The Twitter Thought Police for calling out mouth-breather @CenkUiger (and copying in @axuis & @SpeakerPelosi). That means that @Gus_802 did something right. It also means that Gus was censored and had to Delete-A-Tweet to escape #Twittergulag.

Hey, @Gus_802, come on over. You’d be surprised at what we agree upon, and we won’t eat you. It’s no secret that Cenk Uygur is an ignorant fat sweaty poor excuse for a political commentator, online or offline. He’s Kent “Flounder” Dorfman‘s older brother.

In Charles’ World, The Sky Is Johnson.

C’mon, Icaroid. Who’s paying you to post teh stoopid?

From the Department of Never Before Posted Archives:

It’s been almost a year since we saw this:

Of course, the reason we do a lot of “screen-shotting” is because Charles has a tendency to make stuff disappear, perhaps more so than any other blogger on the web…

In any case, between then and now, we’ve seen the self-identified blog pacifist post endless threads taking unprovoked shots at Pamela Geller, Robert Spencer, Andrew Breitbart, Hot Air, and Gateway Pundit (just to name a few).  So, already we can see that CJ’s statement there is pretty ridiculous.

As far as we’re concerned, however, teh Johnson has had to be a lot stealthier when it comes to the warfare.  After all, he’s on record that he doesn’t visit our site. But for some reason, he knows an awful lot about what goes on.  Let’s see what kind of things he’s done in the past year on offence and defense, and in reaction to us.

Bogus “tweet counters”. When we spread the word that Johnson’s the numbers used in his “retweet” boasts had nothing to do with retweets, he held a private thread, sent desperate messages to bit.ly, and eventually posted this:

(It didn’t work, and the “tweet counter” remains busted to this day).

Last saved as a draft file by Chen Zhen on 8 January 2012 and it’s never seen the light of day.

Charles Johnson wants Twitter to censor the President of the United States. 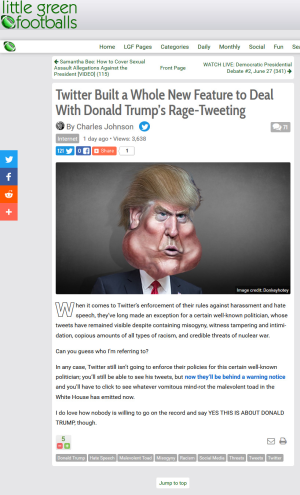 What she posted that sent her to #Twittergulag is unknown.

BONUS: Vicious Babushka (aka Alouette) created and posted these gems on Charles Johnson’s Little Green Footballs, and nobody on that blog saw anything offensive. 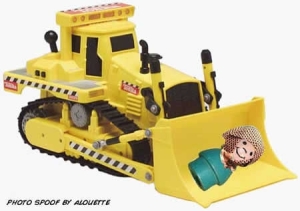 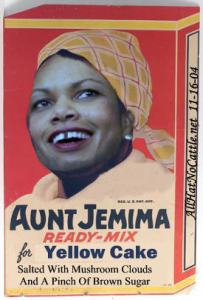 Wow. Seems like there’s a bit of a transition going on, but Charles sure doesn’t look his age. Can’t verify authenticity as there’s no corroboration, yet. Dat you, Charles?

“Nearly 1,000 Tweets Like This In My Mentions This Morning.” Charles Johnson is a liar. 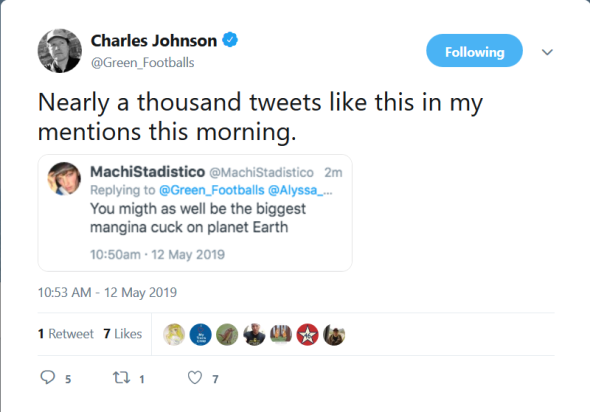 Nearly 1,000 Tweet Mentions between 6AM and noon, and Charles Johnson read each and every one of them by 11AM. Pheeeew.

This sums it up.

Tag a friend if you agree 😤