Charles Johnson’s Tips: “How to beat a paywall.”

Protip: want to read an article behind a paywall? Search for the title at Google and click through from there. Works w/ a lot of sites.

From The Diary of Daedalus Draft Retro Archives: “ProLifeLiberal makes demands on Israel while admitting he never met a Jew.”

The mentally imbalanced and Islamic radical, ProLifeLiberal now is making demands on Israel. He said he would only be OK with peace with that nation if they accept his demands. 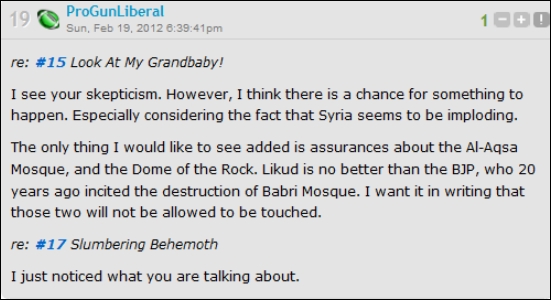 This shows the delusions of this fool. ProLife thinks he can make demands on a nation. Then he gets into a very interesting exchange with Alouette.

Wow, so he makes demands on Israel, criticize their government and admits to not knowing any Jewish person? In a rare moment oif sanity, Marxist loon Obdicut calls out ProLifeLoser.

In answer to Obdicut’ question, ProLife stays online all day fantasizing of being some great Jihadi warrior spreading Islam. He’s someone with mental issues who doesn’t live in reality. He really needs to be watched.

The supposedly Pro-Israel Charles Johnson was on that same thread. He had nothing to say on this subject.

Jazz legend and former associate of Charles “Icarus” Johnson has died at 76. Charles who was just a  backup guitarist to Jarreau has been estranged from the Jazz legend for years. Reasons are unknown, but my hunch is Icarus did something wrong.

The 7-time Grammy winner had been hospitalized recently in Los Angeles. Amid his medical battle … he announced he would be retiring. He’d been touring almost non-stop for 50 years.

A message on his website says he passed away while in the hospital. The announcement doesn’t say what he died from — but Al had fought through respiratory and cardiac issues in recent years.

Just last week, Al’s son said his father was singing “Moonlighting” to one of his nurses.

Rest in peace AL, unlike Charles people will always remember your musical talent.

Little Green Footballs is at the cutting edge of website design. World renown web designer, Charles Johnson announces another technological achievement that will leave his rivals in awe! 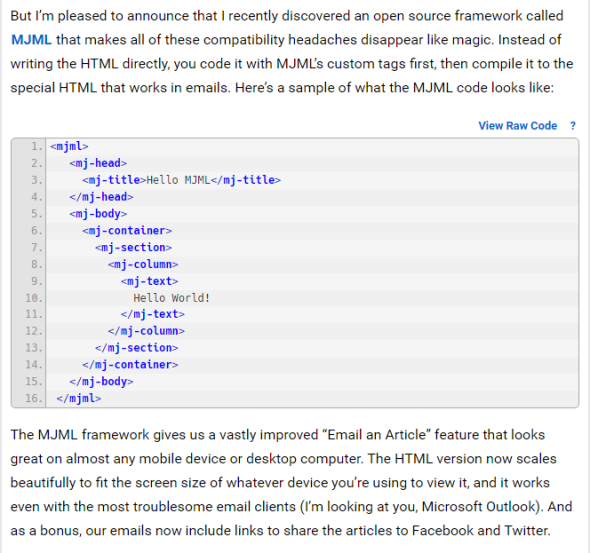 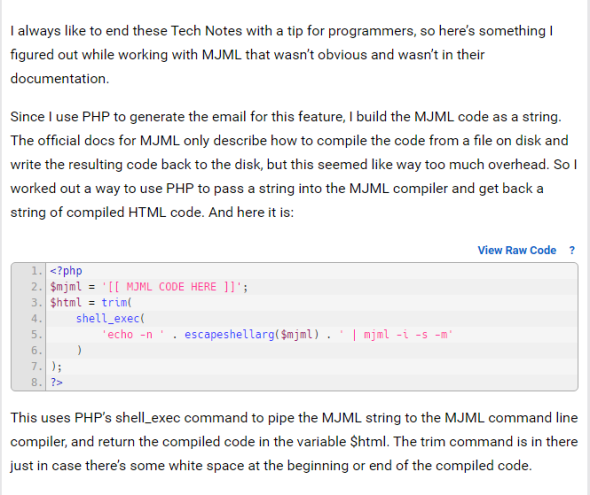 I am sure Apple and other Tech giants will be banging on Charles’ door!

Charles will be in mourning today as a Leftist icon has died. Cuba’s communist dictator Fidel Castro, a man who took peoples property and bushiness, is at last dead.

HAVANA (AP) — Former President Fidel Castro, who led a rebel army to victory in Cuba, embraced Soviet-style communism and defied the power of 10 U.S. presidents during his half century rule, has died at age 90.

With a shaking voice, President Raul Castro said on state television that his older brother died at 10:29 p.m. Friday. He ended the announcement by shouting the revolutionary slogan: “Toward victory, always!”

Castro’s reign over the island-nation 90 miles (145 kilometers) from Florida was marked by the U.S.-backed Bay of Pigs invasion in 1961 and the Cuban Missile Crisis a year later that brought the world to the brink of nuclear war. The bearded revolutionary, who survived a crippling U.S. trade embargo as well as dozens, possibly hundreds, of assassination plots, died 10 years after ill health forced him to hand power over to Raul.

Castro overcame imprisonment at the hands of dictator Fulgencio Batista, exile in Mexico and a disastrous start to his rebellion before triumphantly riding into Havana in January 1959 to become, at age 32, the youngest leader in Latin America. For decades, he served as an inspiration and source of support to revolutionaries from Latin America to Africa.

His commitment to socialism was unwavering, though his power finally began to fade in mid-2006 when a gastrointestinal ailment forced him to hand over the presidency to Raul in 2008, provisionally at first and then permanently. His defiant image lingered long after he gave up his trademark Cohiba cigars for health reasons and his tall frame grew stooped.

“Socialism or death” remained Castro’s rallying cry even as Western-style democracy swept the globe and other communist regimes in China and Vietnam embraced capitalism, leaving this island of 11 million people an economically crippled Marxist curiosity.

Castro finally got his wish, he died and will be burning in hell. Charles will be weeping and knows he will suffer the same fate.

Charles blames the Far Left for the Trump win

The election is over and we can resume our regular Charles bashing. Today he blames Hillary loss on what he deems the Far Left.

There was lot of well-poisoning in this election, and a fucking horrible amount of it came from the far left.

Charles is far Left by any standards, so this group he is talking about must be Stalinist.

Dissenting  views are not accepted by Charles. In his world, everyone must think the same and no disagreement is allowed. He even brags about crushing debate of his adversaries. Keeping true to form, Charles now calls for a Twitter account of @JackPosobiec to be suspended.

Going by the accusations listed here, Charles should have his account suspended!

We have a public service announcement from Charles Johnson about a revolutionary and ground-breaking feature over at LGF!

This is earth shattering and will make Charles tons of money! We now resume our regularly scheduled mocking!

Charles is now crowing Nazis took over the Republican party.

Except for the alt right who are Nazis, the Trump led Republican party has gone Hugo Chavez style socialist, not Nazi. You would think Charles would applaud that!

For many years, Charles was obsessed with the Flemish. He would claim Flemish snipers were coming for him and linked all politicians to the Flemish party, Vlaams Belang. A new boogeyman might replace the dreaded Flemish menace. Charles is now claiming that hacking attempts on LGF are originating from Uzbekistan.

Another day, another several thousand hack attempts on the LGF server by an IP in Uzbekistan.

We will keep an eye on Charles and see if he starts ranting about the Uzbeki threat!

The Diary of Daedalus
Create a free website or blog at WordPress.com.