As disgusting people, right wing loons and basketcases, obsessed freaks, weirdos,  nutjobs, lunatics, and obsessive obnoxious abusive sick deranged creepy psycho stalkers, it is only natural that we should take a moment to reflect on the year that was and assess the State of the Swamp 2013. 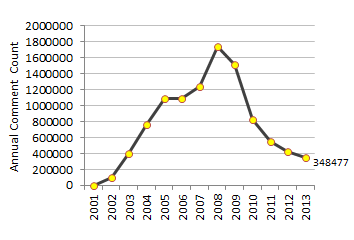 Kings (and Queens) of the Swamp 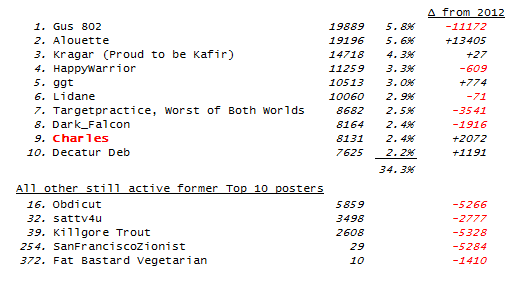 Stay obsessed you deranged freaks and have a psychotic 2014.