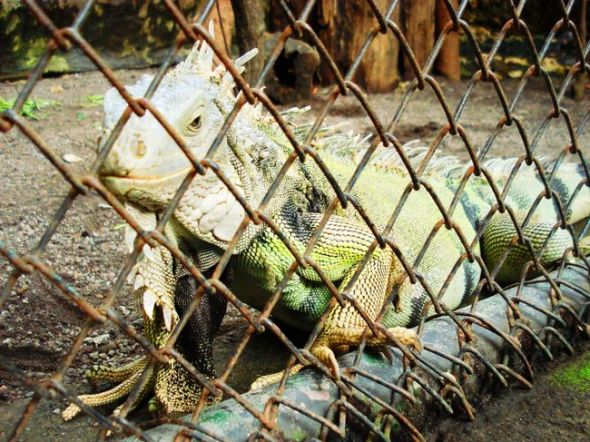 It seems that we are not the only ones who missed the mad scientist LudwigVanQuixote. his antics were legendary, but his ego lead him to clash with Iceweasel. She and Killgore Trout are untouchable at LGF. Anyone who challenges them gets banned. Ludwig found this out when he took on the Weasel. Now people at the swamp are openly asking, where is he?

As we see, he’s not missed by many people. The only person who missed him was Dark Falcon. This is a case of Stockholm syndrome. Ludwig based Conservatives regularly and called The pink Flamingo a fairy. Clearly he love the abused heaped on him and his side. This makes Dark Falcon the most cowardly and pathetic commentator on the internet. he is the true definition of a loser.

It is now perfectly clear that LudwigVanQuixote will not return. We at the Diary of Daedalus miss him and will continue to push for his return.

I thought you didn’t read us Chuck

The Jazz Man claims he doesn’t read the Diary of Daedalus. Well if that’s the case, how would he know we document what he does?

Obviously Chuck is one of the most prolific readers of this blog. At least he was honest about being evil.

Everyone Might Want to Find a Fire Proximity Suit

It has been an interesting weekend here on our little blog, since now with a vlog posting, an overnight pingback, and our ongoing engagement, we find ourselves at the center of a true 3-way flame war between some relatively prominent netizens:

This kind of reminds me of the tales of battles for fortune and glory on the ol’ Spanish Main, although I’m not sure in that analogy who would be the British, Spanish, Dutch, etc.  I guess we can be sure that we get to play the pirates, though.

So, choose your alliances wisely, earn your letters of marque, and grab a cutlass and/or musket.  The Daedalus* sets sail this afternoon, bound for the open waters of the Sea of Wingnuts.  Arrrr… great bounty awaits!

* If someone could photoshop an old war galleon with our colors flying, that’d be really neat. 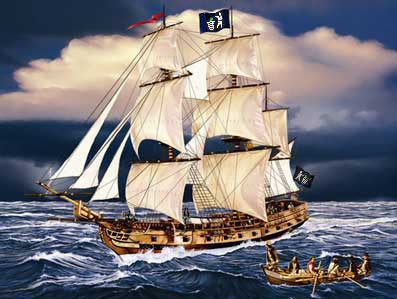 Since it was brought up in the comments section of a thread downstairs, I thought I’d dig up these classics, and preserve them for all time:

I couldn’t help but be reminded of this (which should resonate with most long-time lizards):

How does someone become a Muslim?

Simply by saying ‘there is no god apart from God, and Muhammad is the Messenger of God.’ By this declaration the believer announces his or her faith in all God’s messengers, and the scriptures they brought.